Drug screening is a vital part of the pre-employment screening process for many employers throughout the greater Cleveland, TN area. It is also an essential service for the criminal justice system. While urine drug tests can provide quick and accurate results, they can only measure drug use within a limited window. Hair drug tests in Cleveland, TN, from McPherson Physicals offer a much more in-depth review of a donor’s drug use history, providing results for the past ten to 90 days.

Hair follicle drug testing measures the presence of specific metabolites produced by the human body. When different types of drugs enter the human body, the body responds by metabolizing (breaking down) them in different ways. Hair follicle testing can detect the presence of any illicit drugs in the system consumed within the past 90 days, which provides a much more accurate picture of a donor’s drug use habits if any.

Substances Detectable With a Hair Drug Test in Cleveland, TN

When you select the five-panel test for a hair drug test in Cleveland, TN, it can detect the presence of five types of substances:

Optionally, employers and official collectors and supervisors may request the 10-panel test, which may include  the previously mentioned five panels as well as five additional panels:

Unlike urine drug testing, which one can complete at the McPherson Physicals testing site, hair follicle drug tests in Cleveland, TN, are more complex procedures that require in-depth analysis at a forensic laboratory facility. McPherson Physicals has partnered with Omega Corporation, a leading provider of forensic analysis services to the greater Cleveland, TN, area. We chose Omega Corporation as our forensic testing partner for several reasons:

These are just a few reasons McPherson Physicals is proud to work with Omega Corporation as our professional forensics partner. Our partnership with Omega Corporation can provide the most accurate hair drug test in Cleveland, TN, whether you are an employer who needs to ensure the highest levels of safety in the workplace or a court official who needs a more robust drug testing method. Contact us online or call us at (423) 478-8992 for additional information about our hair follicle drug testing services in Cleveland, TN. 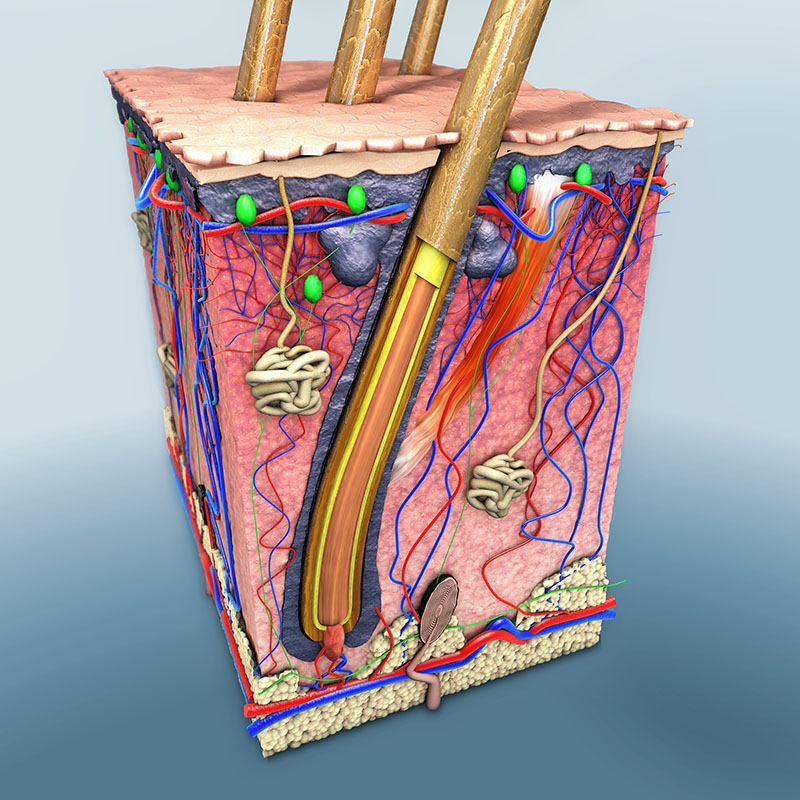 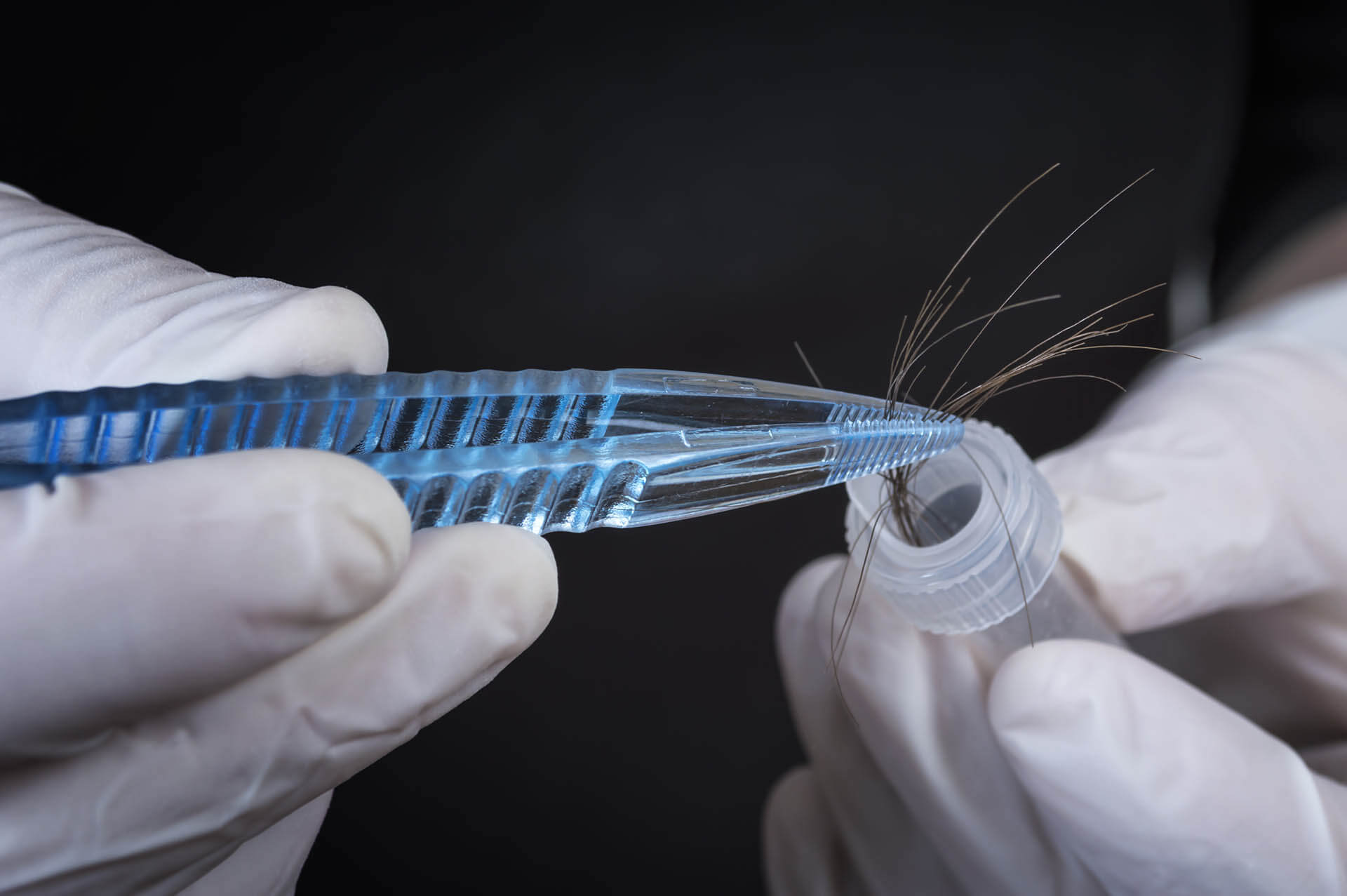